This is a small bookshelf of readings still to be gone over, but seem to hold much promise. I am recently at this material and use this blog / this page for note taking and reminders. I do try to substantiate material in the pages and blogs as I write, but the material I appreciate far exceeds this.

I expect my lib to be updated as I move along. When it makes sense, I will have sections to group the readings somewhat.

I have in recent years rediscovered Asia Minor, as I come to know what a pivitol role it played from the earliest to the most current civilizations.

In looking for material, I see that research and writing in these areas are numerous. Yet there is so much history spanning millennia that it is far from complete. I also see that there has been quite a bit of research, discovery and restoration in recent years, expanding the body of knowledge. In the spirit of keeping this excitement going, I read and collect.

The current research is revealing new understandings of ancient civilizations such as the Hittites, Lelegians, Luwians, Carians, Ionians as well as even more ancient, neolithic and unnamed cultures represented by various sites.

The Case Against Civilization – The New Yorker (Sep 18, 2017) by John Lanchester

Affluence Without Abundance: The Disappearing World of the Bushmen (2017) by James Suzman

Against the Grain: A Deep History of the Earliest States (2017) by James C. Scott

Göbekli Tepe – great resource site for photos, descriptions, and links to other sources

Liman Tepe, Klazomenai – article about this bronze age harbor near modern Izmir – the Megalithic Portal webpage has an interactive map with links to other archaeological sites in southwest Turkey

Müsgebi-Bodrum – Mycenaean chamber tombs were found in this region, as far back as 15th century BCE

Zenobia: Empress of the East (blog) Exploring Zenobia’s World. The Incredible Rise and Fall of the City of Palmyra – Judith Weingarten 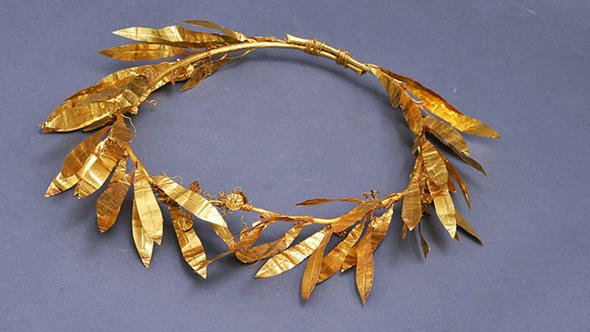 In this particular section, I place readings that discuss the development and advancement of human culture in the 21st century. The premise of this blog is that the 21st century is a crucial time in the history of humans, and of life itself on this planet. Humans must make the adaptations to save themselves, and by extension, their fellow lifeforms on this planet.

Notes from behind the levee ii